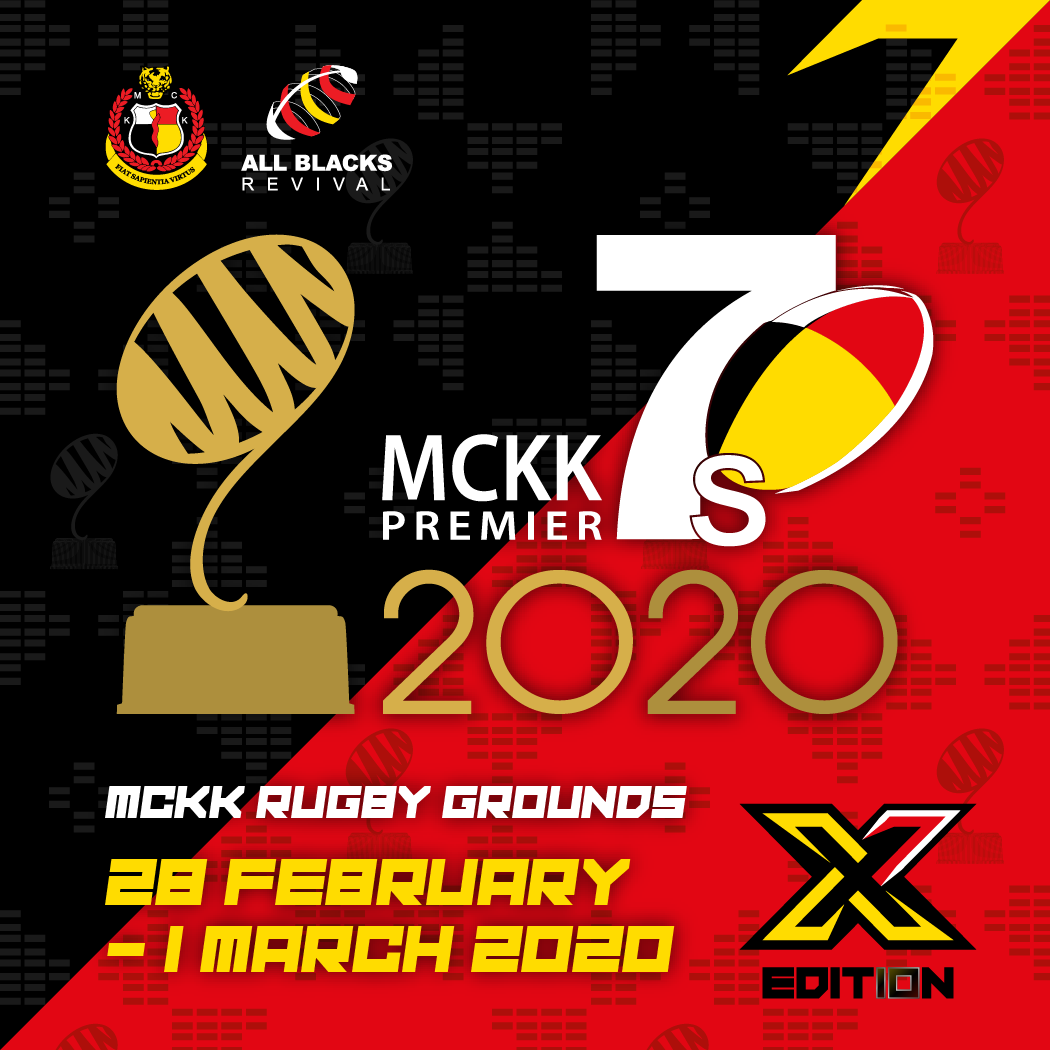 The MCKK Premier 7s is an annual under 18 rugby seven tournament between the premier and international schools rugby sevens teams. The tournament was first held in 2011.The winners are awarded the NJ Ryan Cup, named after the last foreigner headmaster that lift up the school rugby team in the past.